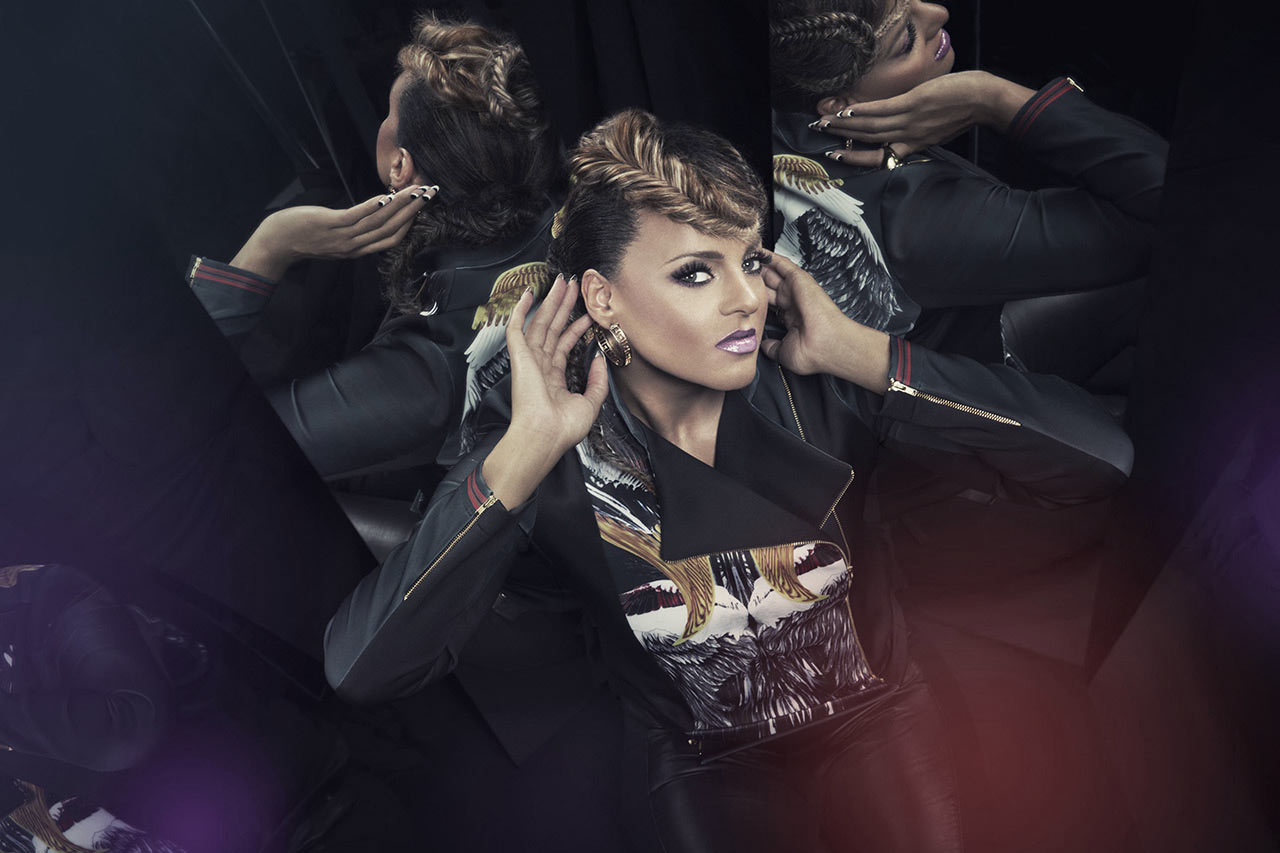 Ballroom dance music has become popular not only for dancing to, but also as a form of musical entertainment. Great for a relaxing evening at home with a glass of wine, or a night of lively beats at the local pub, the tunes have become a large part of American and European culture and entertainment.  As a result, ballroom dance music can be heard just about everywhere, most often without even realizing that that’s what you’re hearing.

Popular artists are contributing very heavily to the selection of the genre that is available today. The traditional crooners such as Frank Sinatra and Tony Bennett are still great choices for a lot of the traditional styles of dancing like the Foxtrot. They are now being joined by present artists such as Michael Buble, whose music is used most often for the Rhumba or ChaCha. Even songs by Madonna, Billy Joel, and Christina Aguilera are great for dancing the Jive, not to mention listening to as you are driving down the street or stuck in traffic. This sport has come a long way since the standard classical compositions were considered a standard requirement.

Ballroom dance music in the past was mostly a choice between one classical composition or another. Prior to the 1900’s most dancing music was specially commissioned by Royal courts or high society to be played by their own private musicians or orchestras for special balls and gatherings. Of course, this is what we would now consider to be songs that fit into the classical genre, but back then, they were brand new and very popular in social circles. Some tunes were even played softly in the background by just a few instruments as a sort of background music for card playing or luncheons, much like out elevator or ‘on hold’ telephone music is today, although the music back then was probably not as annoying when a tune got stuck in your head. The music served not only as tunes to dance to, but also to brighten an environment.

This genre can be found in several different places and quite easily these days for those who are looking for it. Finding some great danceable and relaxing tunes can be as easy as turning on your computer. A lot of dancing music and information sites also have free downloads of classical, as well as popular and current hits. For new releases, iTunes is a great place to purchase the ballroom dance music that you might be looking for. Of course, you can always simply turn on your radio to find some tunes to dance to or to brighten your mood.