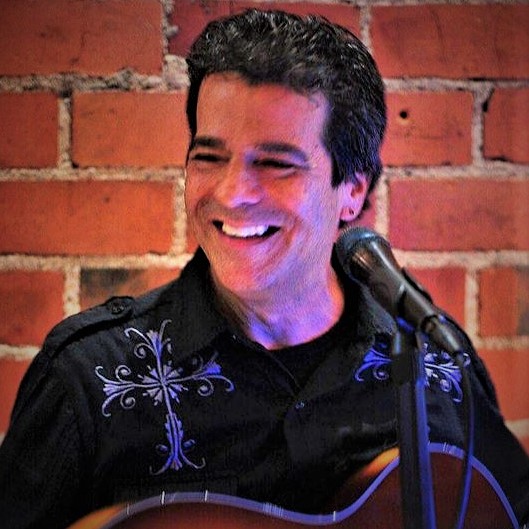 San Francisco Bay Area native Gene O. became interested in the Arts at an early age when he first began sketching and painting, then took up the guitar at age 10. He then became interested in the Theatre Arts, landing Lead Actor roles in musicals and comedies. He’s also studied multiple disciplines of the Martial Arts under the guidance of Black Belt Instructors.
Gene O. has continued to enjoy the Creative Arts and has followed his passion for Music as a Songwriter, Singer, Performer, Multi-Instrumentalist, and Producer.

Gene O. has Topped the ReverbNation Indie Artist Singer-Songwriter Charts as #1 in the San Francisco Bay Area since June 2020 and has since reached the Top 10 in both the U.S. & Global Charts as well. The complete discography of Gene O. tunes can be heard in their full-length versions and downloaded from ReverbNation, or your favorite Music Platform.
https://www.reverbnation.com/genoorphanopoulos

All songs Written, Performed, and Produced by Gene O. Copyright © 2018