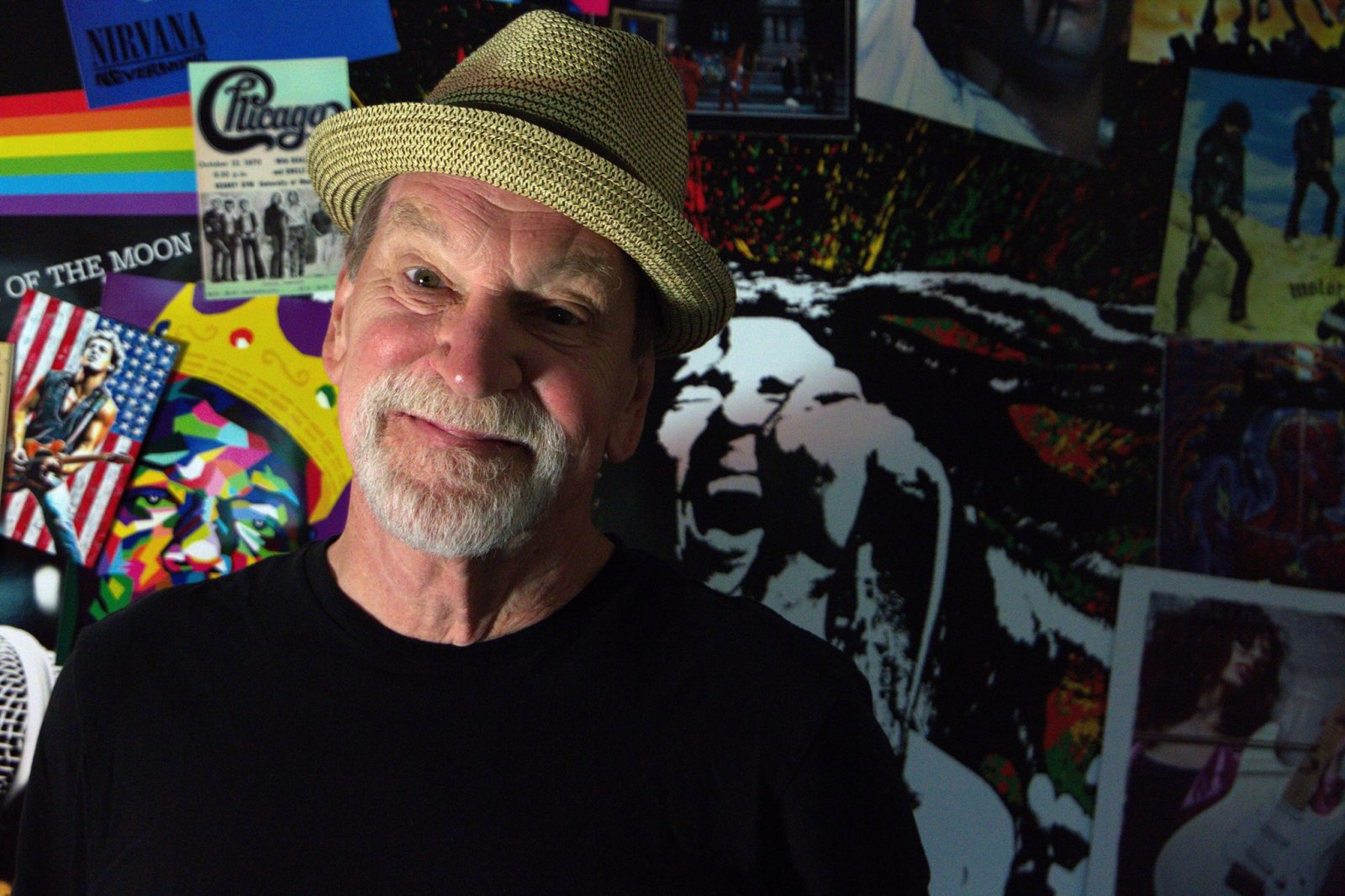 Mark Freeman and TheArt of Storytelling Mark Freeman is a singer-songwriter from Cleveland, Ohio. To date, he has three Compact Disc’s, Cold Feet, Hermit and Past-is-Past. You can hear some his tunes at www.mfreemanmusic.com or https://www.reverbnation.com/markfreeman The songs say a lot about Freeman, theAmerican art of storytelling and the cadence of American Roots Music. Says Ohio’s Premier Entertainment Magazine The Scene, “the husky-voiced Freeman has a knack for writing stories of love, sorrow and adventure”. His interest in music began as a youngster. “We had a cottage in East Brady, up on the Allegheny River in Pennsylvania. It was actually a farm with a barn, a spring and a four room house with a big porch on the front and back,” said Freeman. “My grandfather and my great uncle were outstanding musicians. One played the guitar, the other the mandolin,” said Freeman. “At night, when the farm work was all done and we’d filled our belly’s with some of my grandmas great cooking, we’d all go out on the porch and listen to them play blue-grass, old-time and some tunes like The Titanic, Casey Jones and Old Shep. And the whole family would sing along. Probably right there, I knew music would be with me for the rest of my life.” “When I compose words to a song, I write about things that make me happy or sad, things that infuriate me, political situations, stories from the paper, times when I’m forlorn and instances where I’m being saved,” says Freeman. “It just comes from all over the place. I’m just fascinated with words.” With an undergrad and graduate degrees, life has thrown him in and out of journalism and a 25 year career in advertising. All three CD’s are self released. Cold Feet was engineered and produced by Bill Lestock, Hermit was produced by David Childers and Past-Is-Past was engineered and produced by Brian Straw.

What Musical Genre Do You Feel Best Describes Your Music And How Would You Describe Your Sound?
Americana/folk

What Are or Have Been Your Musical Influences?
Steve Earle, The Beatles, John Prine

What Are You Working On Now? Any Future Collaborations We Can Look Forward To?
I am currently working on a fourth album which should be released by the end of the year.

What Is Your Ultimate Goal In The Music Industry? What Is Your Plan Of Action?
I would love to perform my songs to a broader audience base.

What Is Your Favorite Track To Perform Live and Why?
Heartland, because it’s a true and a sad story that gets people involved.

How Has Social Media Influenced Your Career As An Artist?
My music has been heard and shared by listeners that probably wouldn’t have heard it otherwise.

What Did You Do Before You Started Making Music?
President of a Marketing and Public Relations Company.

What Would You Change In The Music Industry If You Were A Top Music Executive?
If I were a music executive, I would search for artists that are unique that doesn’t sound like everything else.