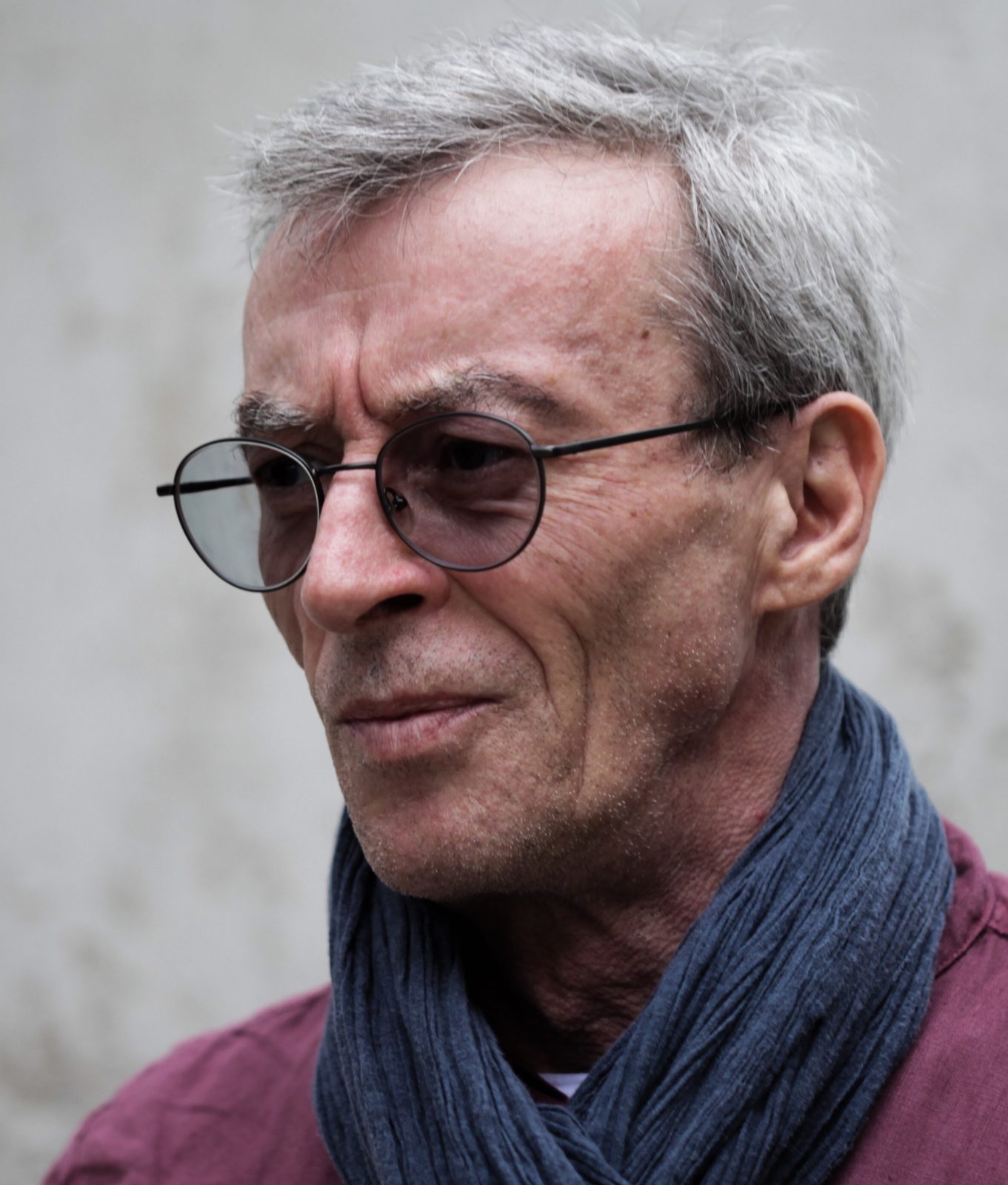 Number 1 on the Reverbnation’s Dutch chart with the album “Miles Away”, music producer Stefano Pesapane returns to the scene with a new release and a sound that we could define Neo Soul, influenced by classic R&B, Funk and Hip Hop: “After All”.

Multifaceted drummer, session man for prominent musicians such as Rocky Roberts and Tony Scott, Stefano Pesapane, starting from his groove behind the skins, moves on to the production of basic EDM songs but influenced as much by rock as, above all, by jazz.

«The mood of the songs remains jazzy, even though they use completely synthetic sounds. I listen to a lot of jazz, Miles Davis, Chet Baker, Weather Report, Pat Matheny / Lyle Mays
and so I think I’m necessarily influenced by it; but I also really like Prince, Wether Report and Donald Fagen (Steely Dan): his “The Nightfly” is still in my top 5 after more than 25 years ».

Stefano Pesapane’s songs, although of electronic influence and made with the aid of digital instruments, always start from the physicality of the drums.

“To compose a new song I usually start from the drum groove: from there, then, I choose the harmonic progression that I think is most suitable, then the bass line, etc …
To create” After All ” I used a Korg NanoKEY2, obviously interfaced with several VSTs, a Yamaha DTX900M electronic drum kit, plus a set of royalty free loops “

He perfected his studies at St. Louis in Rome (1977-81) and at Berklee College Music, during the Umbria Jazz Summer School (1988).

With the Nightworkers he spent two years playing around the Mediterranean (Italy, Morocco, Greece) while, in 1987, he joined the Rocky Roberts orchestra and, later, he was session man for musicians such as Sonny Costanzo, Tony Scott and many others.

Since 1999 he has lived in the Netherlands, where he continues to play drums with various local bands and, at the same time, produces his own unreleased EDM / jazz songs.

In 2019 he released his first self-produced indie album, “Miles Away”, which took him directly to the top of the Reverbnation indie chart. The album is followed by the singles “Dry Shift” and “While There Is Time”.

From 2020 he is under contract with Bentley Records with which he releases the singles “Neon Bends”, “Powered By The Sun”, “MamboTambo”, “Never Say Goodbye”, “Urban Flow”, “Changes” and “After All”.

What Musical Genre Do You Feel Best Describes Your Music And How Would You Describe Your Sound?
R&B/Soul

What Are or Have Been Your Musical Influences?
Miles Davis, Steely Dan/Donald Fagen, Prince

What Are You Working On Now? Any Future Collaborations We Can Look Forward To?
My new track is out on streaming platforms since yesterday (26/01) and I’m currently working on my second EP

What Is Your Ultimate Goal In The Music Industry? What Is Your Plan Of Action?
Standing out from the crowd and keep on learning

What Has Been The Biggest Challenge In Your Career Thus Far?
Understanding how this industry works 🙂 it looks tough but the results can be absolutely amazing.

What’s Your Typical Songwriting Process?
Usually I start with a chord progression that inspires me and a drum beat

How Has Social Media Influenced Your Career As An Artist?
Great chance to get to a wider audience

What Did You Do Before You Started Making Music?
I started playing drums when I was a kid so it is a lifetime deal, anyhow I have been in the supply chain line of business for a while.

Any Advice For Young People (Men or Women) That Want To Succeed In The Music World?
Work hard, there are no shortcuts.

How Do You Feel About Originality?
it is a key point in music production.

Is There Anything Else We Should Know About You Or That You Would Like to Add?
Trust yourself and keep on going.