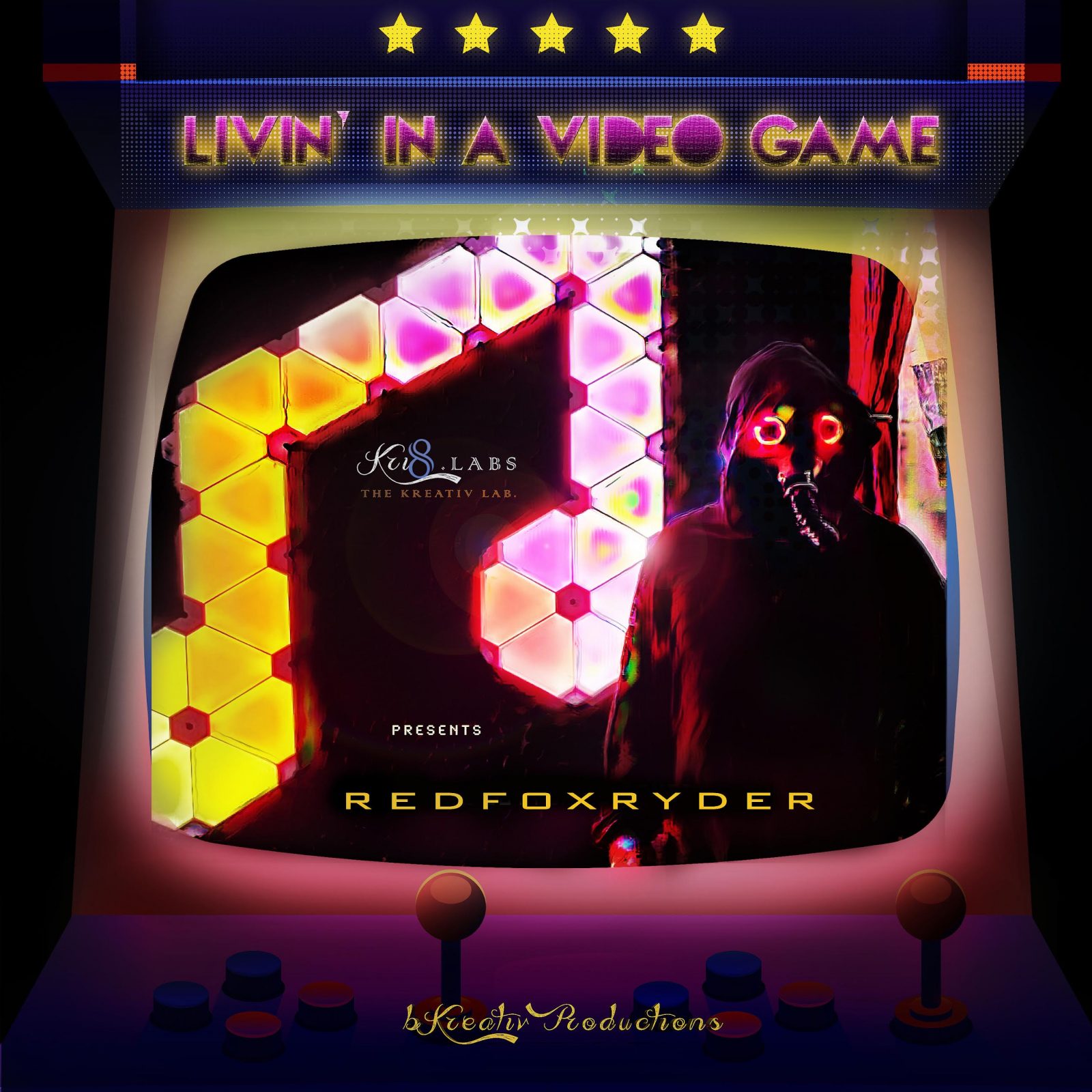 Red Fox Ryder, born Seth Longworth, is a House, Future Bass, and EDM (electronic dance music) producer based out of Vancouver, Canada. He has always had a passion for music, with his work in the film industry and dedication of fitness inspiring many of his songs. When he’s not working in movie production, Red Fox Ryder is busy making, writing, and producing music in his home studio, sharpening his creative outlet. In his studio, he creates songs by combinıng multuple instruments, synth pop textures, sampled vocals, and his own hand-crafted sounds. His current projects include his own singles, as well as producing for other artists.

With melodies consistently running through his head day and night, Red Fox Ryder states, “Being submersed in an industry as creadive as film, P’m constantly inspired to write. I feel like I’m scoring a film every time I write a song. My sounds are very dramatic with layers of reverb, synthesizers, and vocals. I’l take tones from everyday life and place them into my songs, and every little sound has the ability to inspire me. I have always visualized my music being in a feature film one day.” His artistic name combines a nickname he gave to his son when he was a toddler, “Little Red Fox and Seth’s own middle name, “Ryder”. He attributes his sound to his deep love and respect of all genres, such as EDM, pop, country, blues, hip hop, R&B, and so forth. His musical influences span over generations of musical talent and producers, from Depeche Mode and Massive Attack, to Martin Garrix, Above and Beyond, and The Chainsmokers.

Through the film industry, Red Fox Ryder has been fortunate enough to meet several incredible local directors. While currently collaborating with a Vancouver based label, Kri8Labs, of Bkreativ Productions Ltd, they have recorded and produced the music video for his upcoming 3rd release, “Livin’ in a Video Game”, with a music video and single release date slated for the end of September 2022. Having teamed up with Holland-based record label, Stereoduck Records, Red Fox Ryder has released two prior singles, with accompanying music videos. “Where Did You Go” released in 2021, saw Ben Dextraze and a production crew directing, acting, and producing the music video, all of whom Red Fox Ryder met through film. “Shine For You” was released in the Summer of 2022, with a music video directed by Rayne LeMay, another director he met through the film industry. Red Fox Ryder continues to write and produce music, building up his collection of works, with many more singles and videos to be released in the near future.