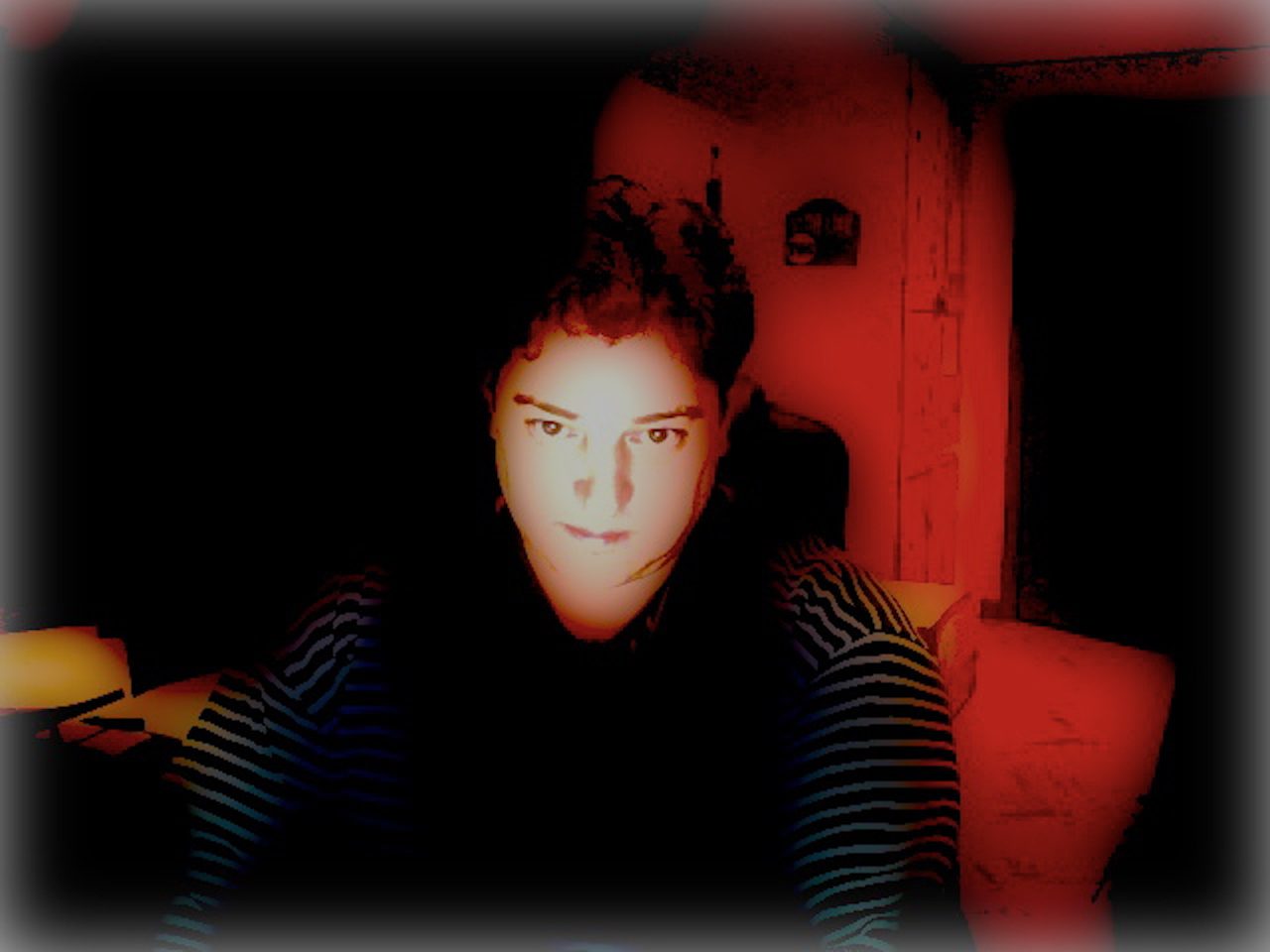 Nicodemian’s music embraces vibrant and diverse melodic styles and genre’s, which the band has been unveiling for audiences since their inception in 1998. Throughout the years, the band has dropped several original tracks such as, “All About You”, “Generativity”, “P.S. Creative, “Intrinsic Beans” and albums including, “Nicodemus Speaks” which dropped in 1998, “Love Trax” which came out in 2002, “The Gathering” which released in 2012, and “Intrinsic Meanderings” which was unveiled in 2021.

Catalyzed by skilled guitarist and accomplished recording engineer, Douglas “Nicodemus” Sanders, Nicodemian continue to drop records that are underscored by a deep seeded love of artistic expression, creativity, and rock and roll.

Nicodemus has garnered extensive experience creating original music and performing live, across the world, including a plethora of gigs in Canada, India, Ireland, and extensively across the U.S.A. In addition to having won a prestigious accolade by RadioAirplay.com, the Nicodemus has had the auspicious honor to jam, record, and release records with many notable musical groups, such as: “Midnight Angel”, “Ichabod Crane”, “The Mystics”, “Typhoid Mary”, “Apogee”, “Complete180”, “Smash Alley”, “Grooveyard Dawgs”, and “Nicodemian”.

Weaving creative sounds and perspectives that are complex and magnetizing, Nicodemian’s philosophy embraces human existence on every level and celebrates the beauty, individuality, love, spirituality, and joy of life. The band’s work remains rooted in a desire for reflection and introspection and a quest for knowledge and understanding- a message that resonates seamlessly within their Musical expression.

Nicodemus’ work remains inspired by the dynamism and vivid musical imagery portrayed by Trent Reznor and the formidable vocal prowess of Chris Cornel, along with his ability to weave his emotions and perspectives into beautiful songs. Nicodemus has been evolving the Nicodemian dream based on the belief that, while we are all unique like snowflakes falling from the winter sky, we are still version of the same.

With an upcoming musical compilation entitled, ‘Floundering Personas’ slated to drop in 2023, the Nicodemian experience intends to travel extensively, transcend the boundaries of existence, push the limits, and experience the joy of the human experience. Motivated by a desire to learn, grow, teach, and expand consciousness, “Nicodemus” aims to leverage unique perspectives and musical talents to continue writing and creating new and interesting music. More than anything, Nicodemus hopes to be a positive influence on the world, wherever possible, and deliver art that is truly transcendental and touching.