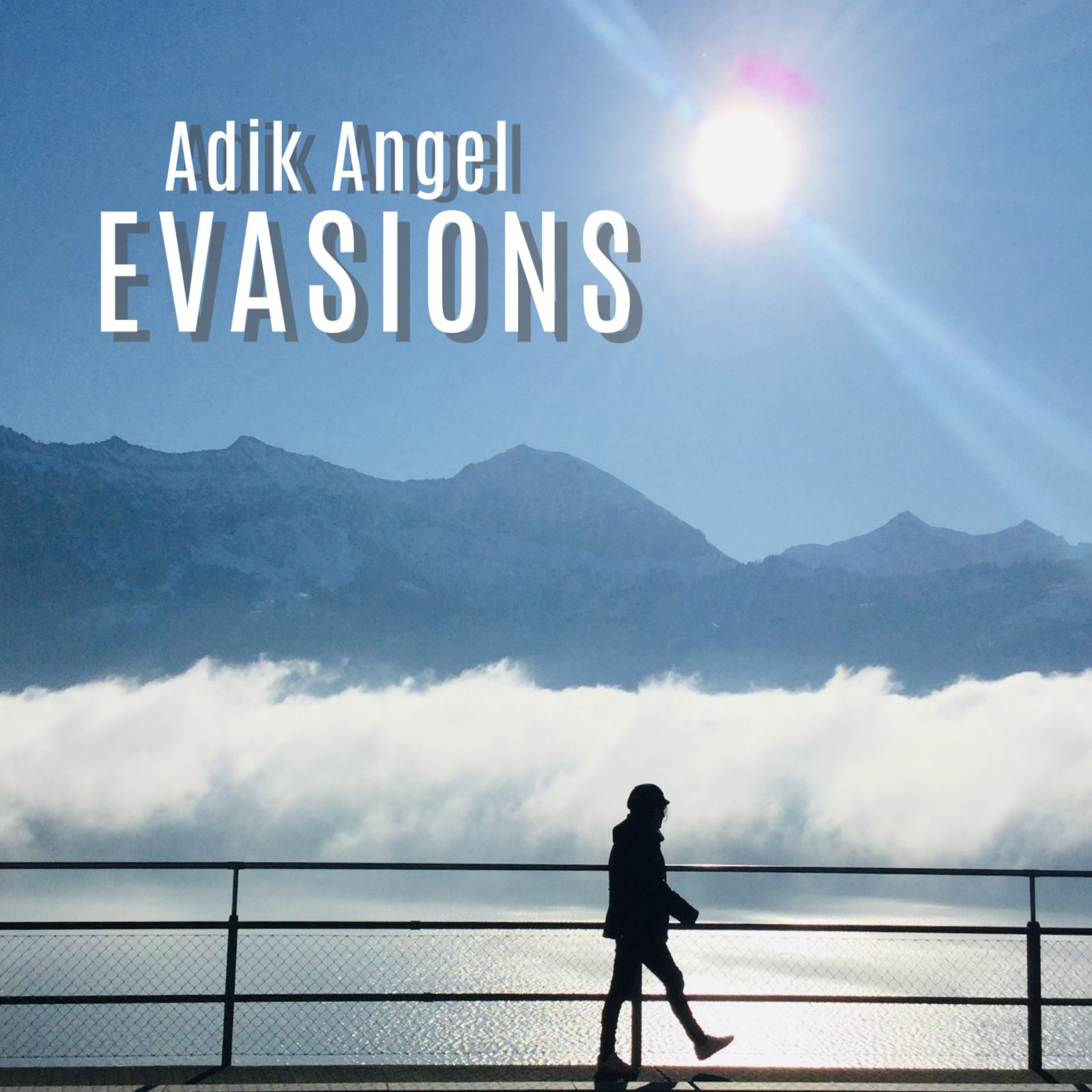 Adik Angel is a prolific composer who dwells and creates in Switzerland. Hailing from Plovdiv* in Bulgaria, the initial spark of creativity entered her life from the beginning on and has stayed with her ever since. Adik’s inspirations are a mixing of diverse styles comprising Pop – Electro, Dance, and Hip Hop, all colored by balkanic or oriental rhythms and simple and authentic melodies like the title « Heartbeat ( Remix ) » You will find those feelings in her album « Ancient Roots » deeply inspired by her origins, and in her All New Album ” EVASIONS “. And Adik creates ambient & very slow music too for « day dreamers » as well, like the track « Stardust » . Adik accomplishes her productions from the very beginning to the finished product, which means : starting with the melody then the harmonic composition, doing the arrangements, recording and mixing, and to end with the final mastering. And for some of her musics , Adik creates too a video.As a little child, Adik immersed herself in shows, rehearsals, opera, and classical music concerts. Being raised by musicallyinclined family she learned to play classical piano very young and even received first place in “Swiss Youth Music” at the age of 12. Adik soon treaded on the path of composing inspired from Mozart & Bach, and created her own unique melodies and songs. It wasn’t long before she discovered her passion for electronic instruments and the Pop/Rock culture, at the age of 14. Adik’s very first group, performed in concerts and regional radios. Adik meticulously studied Professional Classical Music Piano and Theory at the Conservatory of Music, and continued her education and studied Contemporary Pop Music. Knowing no limitations, Adik was a Recording-Production Assistant at the Geneva SAE (School of Audio Engineering) too and did an internship at Lake Side Studio in Vevey, which was owned by the prominent French Producer, Benoit Kaufmann. Since 10 years, Adik realized 7 New Albums & 14 New Singles: you can discover it on all streaming sites like Spotify : the albums ON THE MOVE, New Sky, Time to Fly, Ancient Roots, Seven Dreams , So far away, & more… and the All New Album « EVASIONS » out now since January 2022. In December 2022 Adik publishes 4 New Singles, like TITANS, and EVASIONS-Remix release date : 25 December 2022.The Single « Saved Time » and the Album « New Sky » received lots of attention and many prizes on the web, on ReverbNation and more. Adik Angel was selected as semi-finalist for the Unsigned Only 2019 Music Competition more times. Adik was featured twice in Lifoti Magazine: 2019 issue 09, 2020 issue 11.And featured too on – Марица – Пловдив – Bulgaria, MARITZA Plovdiv, newspaper 25 January 2020 And Adik was also interviewed for the promotion of the new album EVASIONS on Radio Sofia (Bulgaria) in April 2022, on the Histro Botev show.Adik has now plenty of new music projects and creations. Actually, aside from her own creative projects, Adik collaborates with some featuring Artists including the guitarist Valentin Vasilev – Val from Bulgaria, on the Singles : Time to Fly, 1001 Hopes, Stardust, Step by Step and the all NEW « MISSION REMIX feat. Valentin Vasilev – Val » released on December 7, 2022.And Adik collaborated with Rachel Nusbaumer – Film music composer from Geneva, Switzerland on the music « Stardust ». The NEW Single released recently on 26.11.2022 is «Stardust Reorchestrated » by Rachel Nusbaumer.And Adik continued in the same time to realize all new videos to better express her music. * Plovdiv ( European capital of culture 2019 )