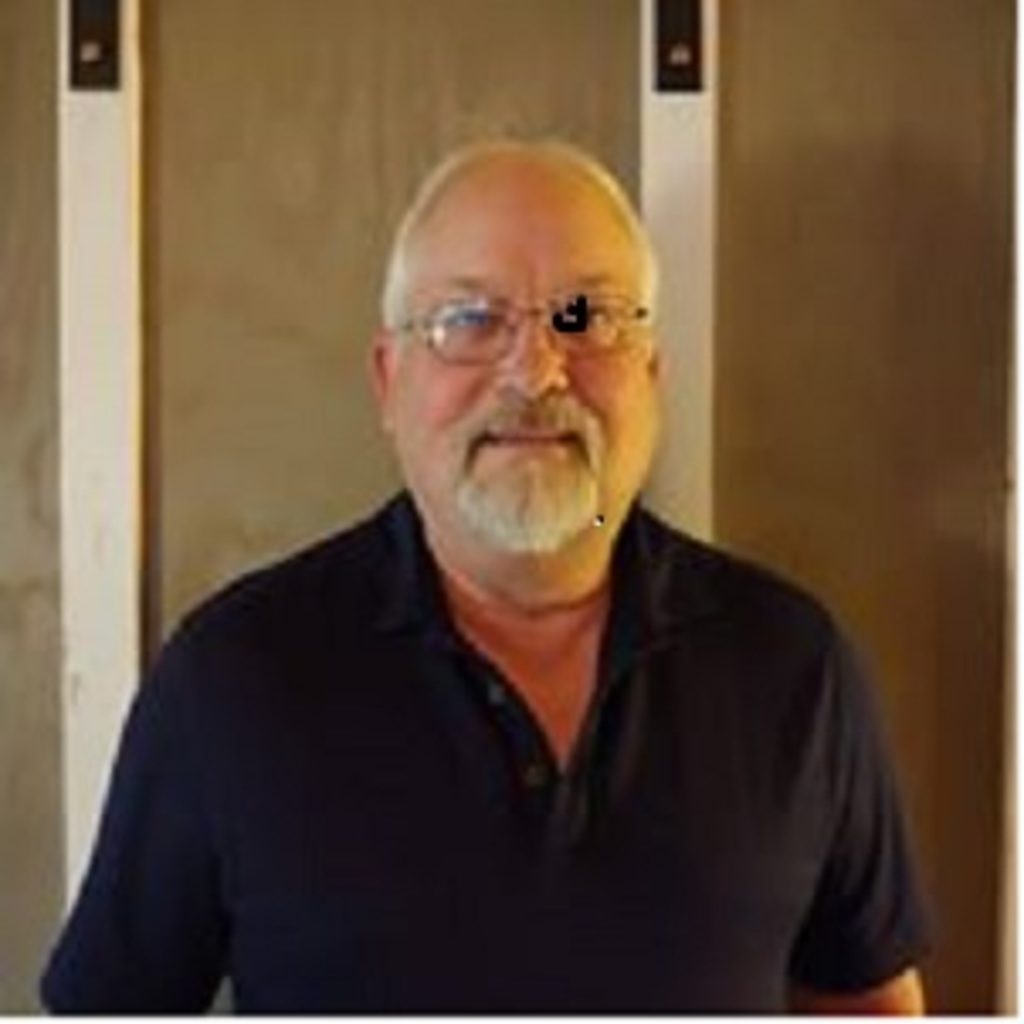 Alan Baxter is a native Nashvillian, but didn’t discover his love of music until after, a career of 30 years in government service. From the first songs written in 2017,, Darkness and Cigarettes and Beer, Alan has gone on to write over 400 songs. You are welcome to explore his song world at: Baxter Music Lyrics @ Squarepoint.com. Contact him directly at rab077@hotmail.com His specialty is Contemporary Christian songs, Country / Folk, and occasionally a bit of rock. Alan has lofty goals for his second career. A #1 hit in country music, as well as #1 hit in the Contemporary Christian field. He is the new writer on the block, look for Alan to be seen and heard in 2021!

What Musical Genre Do You Feel Best Describes Your Music And How Would You Describe Your Sound?
Chrisitan for sure but add Country Folk to list. So far, I’ve written 582 songs. More than half are Christian. My sound is for sure a everyday smooth sound.

How Did You Get Your Name? Is There A Story?
Since I don’t have a band formed, I feel like at this point in my career, Baxter Music & Lyrics, fits me best.

What Are or Have Been Your Musical Influences?
Sonny James, the Everly Brothers, Johnney Cash, with a modern sound. Since my songs are different from day today. If it’s Christian music I’m writing, maybe add influence from Elvis Presley.

What Are You Working On Now? Any Future Collaborations We Can Look Forward To?
Just finished writing Apologies from a Liar, which I hope to get published early part of 2023.

What Is Your Ultimate Goal In The Music Industry? What Is Your Plan Of Action?
Oh wow, a number #1 hit I’ve written. To continue to write and make contacts, so my writing and songs already published can be heard.

What Is Your Favorite Track To Perform Live and Why?
If I were to perform or have one song performed live it would be without doubt Darkness. It is a song that will touch everyone sometime in their lives. It’s one of those songs that can be played for years to come.

What Has Been The Biggest Challenge In Your Career Thus Far?
Find a producer. I’ve personally paid to have my nine songs that are published now. The industry is very hard to break into. I believe all performers, song writers, must be set up, and ready to present to a producer when ask.

What’s Your Typical Songwriting Process?
An idea just pops into my mind. I see an action by someone during the day. A speaker says some phrase, and the idea is there. Then a rough draft on paper, chorus, and then the verses are formed.

How Has Social Media Influenced Your Career As An Artist?
Some, but it doesn’t form my writing. Of course, you as a writer need to listen to the current songs. That will help your career. I believe though songs come from the heart.

What Are Some Tracks and Artists Currently On Your Playlist?
Morgan Wallen, ( 7 Summers), Jordan Davis (Buy Dirt), and I can leave out Luke Bryan (Born here, Live here, Die here), would be three of my favorites.

What Did You Do Before You Started Making Music?
LOL, well I was a Deputy (Sgt) Sheriff for thirty years. In a strange sort of way, that career has helped me become a writer. For literally I can say in many areas, been there, done that.

Any Advice For Young People (Men or Women) That Want To Succeed In The Music World?
Work on it every day. There are no days off. To be really good in your field, whether its writing songs, performing, you have to write every day. If I am not working on a new song, I’m looking over written ones, check to make sure they are exactly what I want them to say.

What Would You Change In The Music Industry If You Were A Top Music Executive?
Nothing. I think music, both old and new has a life of its own. Different fans in every country. Music here in the USA doesn’t always drawn fans say in Australia.

How Do You Feel About Originality?
Thats the heart of music. We hear some songs that are nearly a copy of another. Their life doesn’t last too long. People listen to it, then move on. If a song comes from your heart and soul. It will more than likely be a hit. As I said before. When I wrote Darkness, it was from the heart. That is what make it so listener attractive.