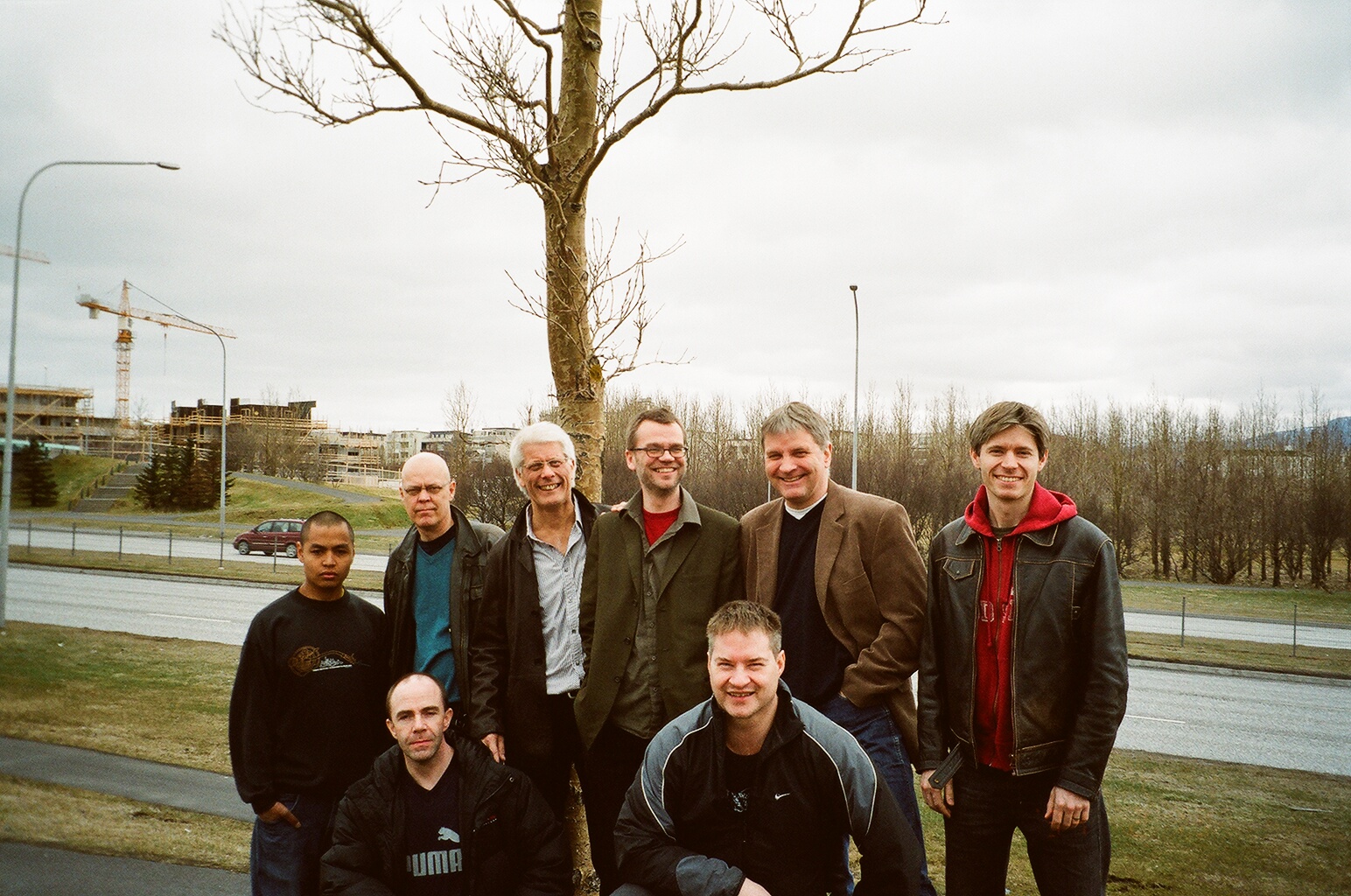 Music genre: Blues/Jazz/Funk Bio Icelandic band fronted by UK vocalist/songwriter/lyricist JJ Soul. When living in Iceland for a brief period (‘91-‘97), JJ Soul met songwriter Ingvi Thor Kormaksson and soon they began writing music together. In 1994 they made their first album, ‘Hungry for News’, with JJ Soul Band, and in 1997, ‘City Life’. On […] 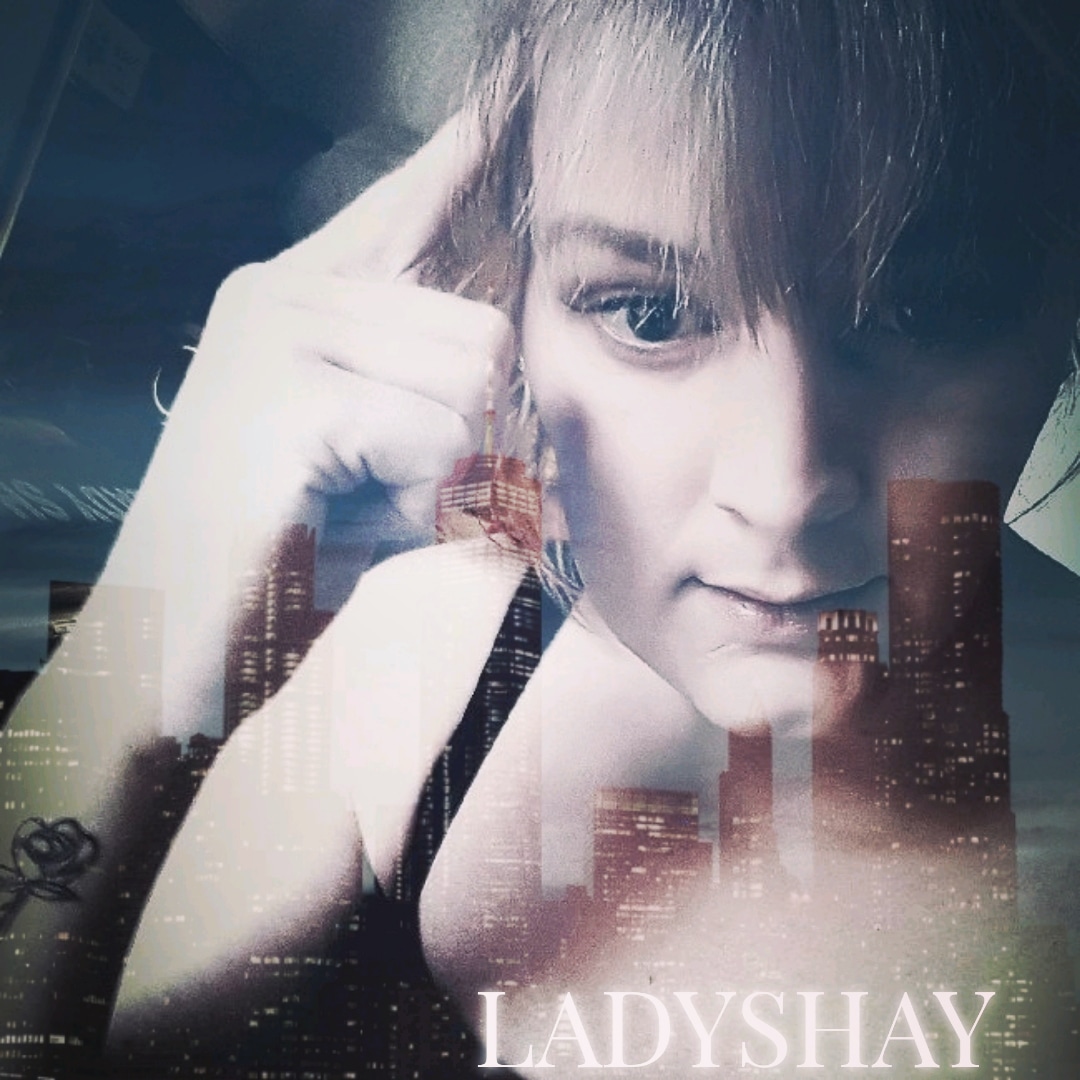 Bio Shayna Littke also known by her Artist name LADYSHAY; Is an American born electronic music artist, music producer, multiinstrumentalist and DJ From Sacramento California, USA. She started creating and playing music back in 1997 as part of her local classroom band. She originally started by playing the flute among her other classmates in the […] 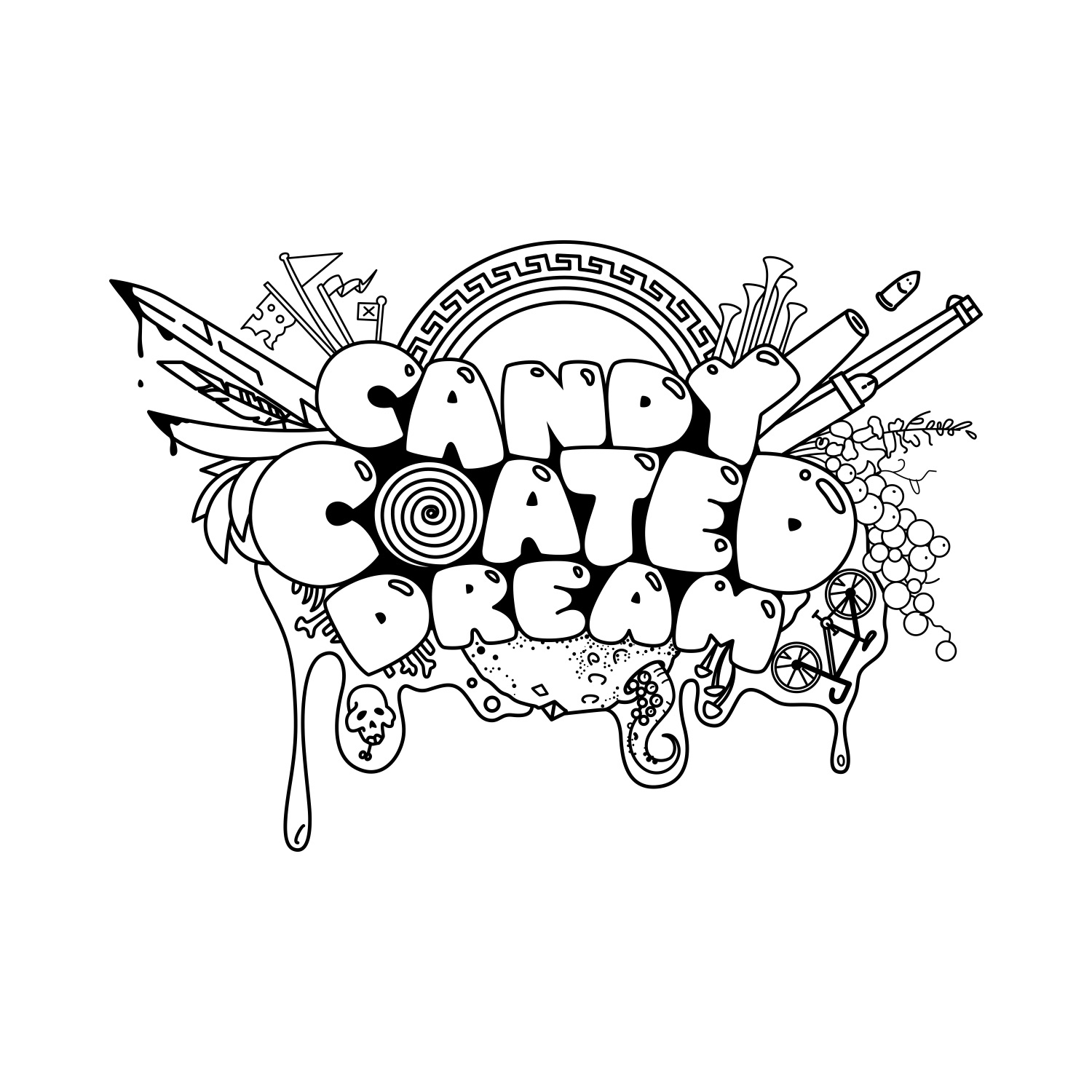 Artists/Band: Candy Coated Dream Music Genre: Rock Website or Social Media Pagehttp://www.facebook.com/candycoateddream/ BioCandy Coated Dream is an Indianapolis based band led by songwriters Ryan Koch and Isabella Rivera. They met totally by chance through music sharing services which led to an album being written via correspondence. This led to Isabella relocating to her hometown Indianapolis […] 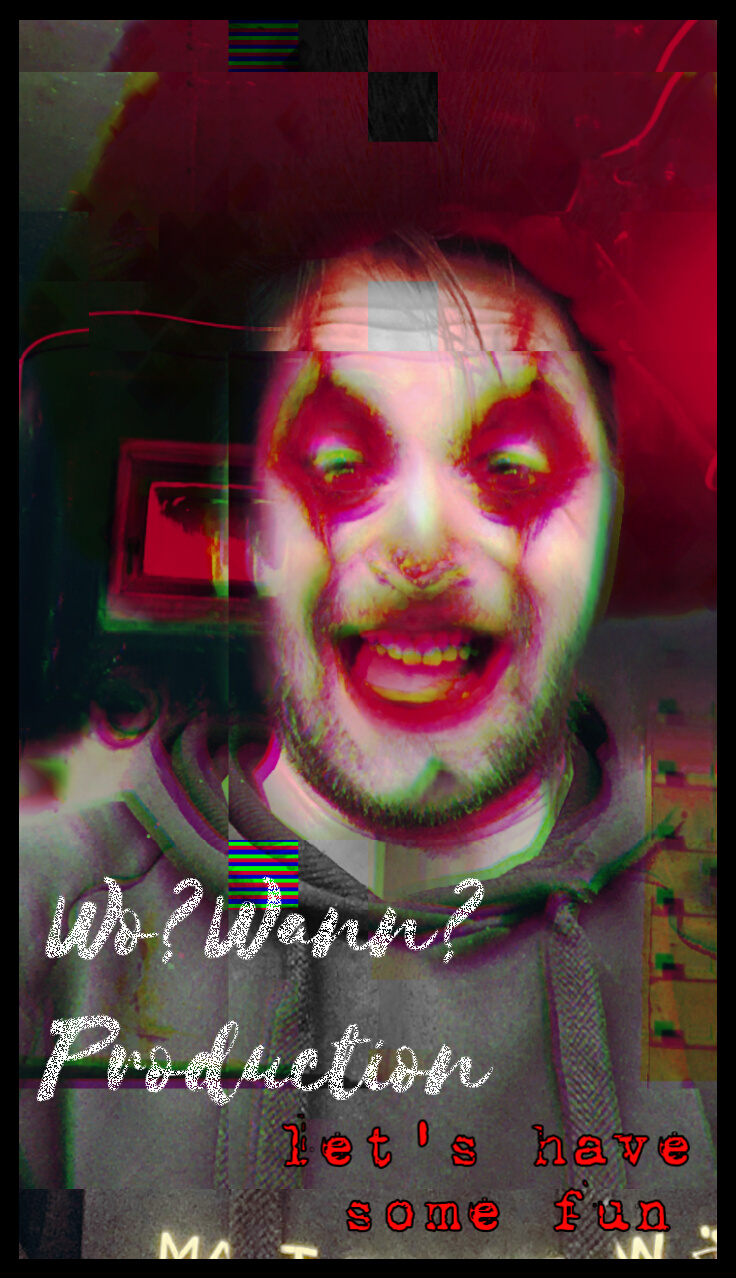 Name: Wo.WannMusic genre: Electronic, DownTempo, experimental, EDM BioI was born in 1983 in Moscow. I studied music on the piano for two years from the age of seven. After two years, I gave it up and went into sports. I took up tennis and cross-country skiing.When I was 15, my family moved to the north […] 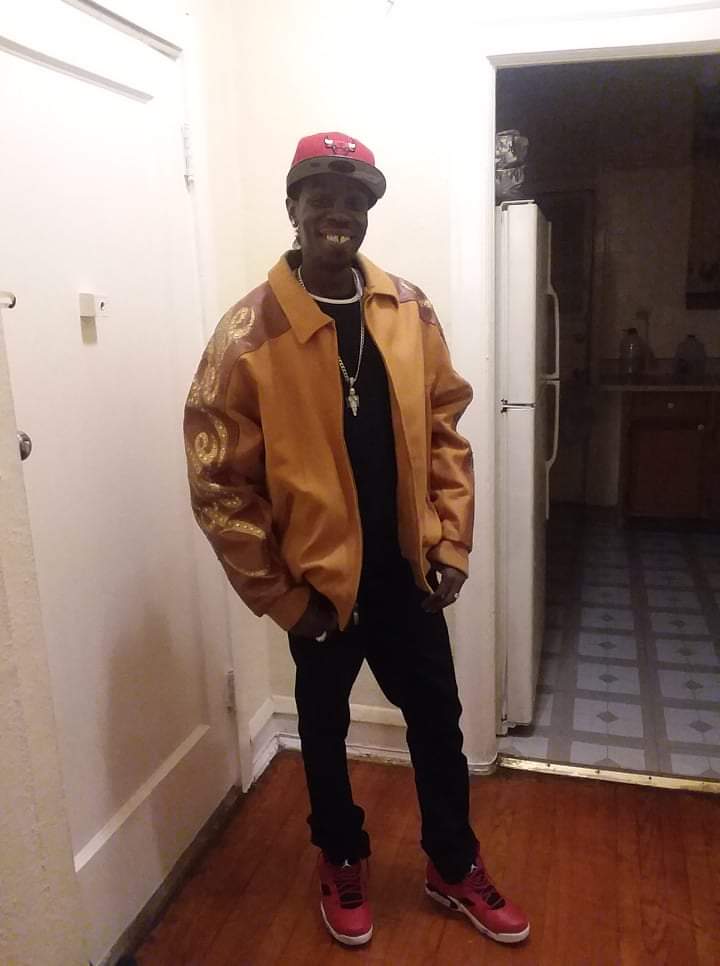 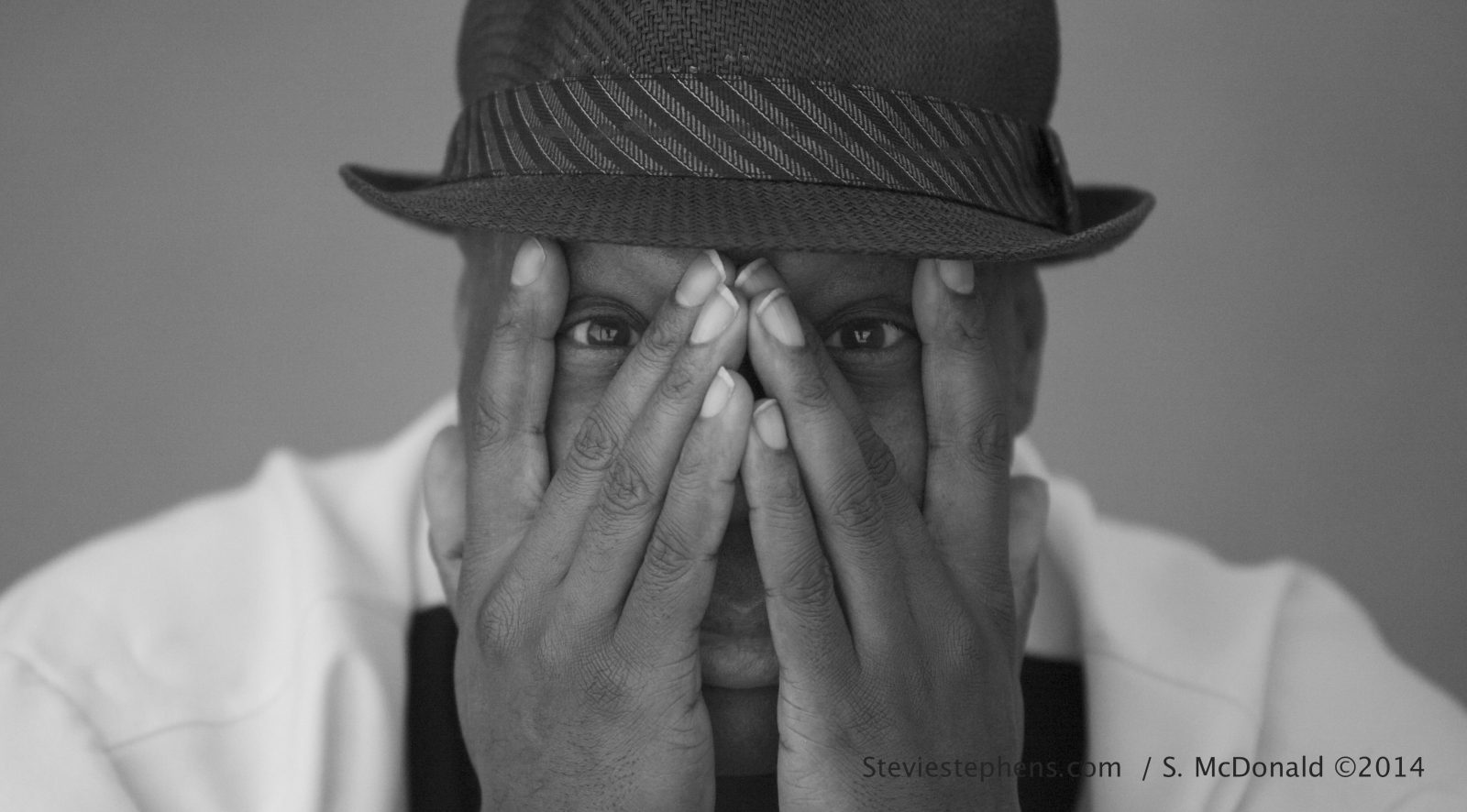 Artists Name/Band: BROKENTOIZ Music Genre: RnB Other Genres: POP BioBrokenToiz started a few years ago when it was backing up a female vocalist and decided to become a group. Steve, the leader was already playing and recording with different artists when he came to the conclusion that there’s nothing better than actually doing your own […] 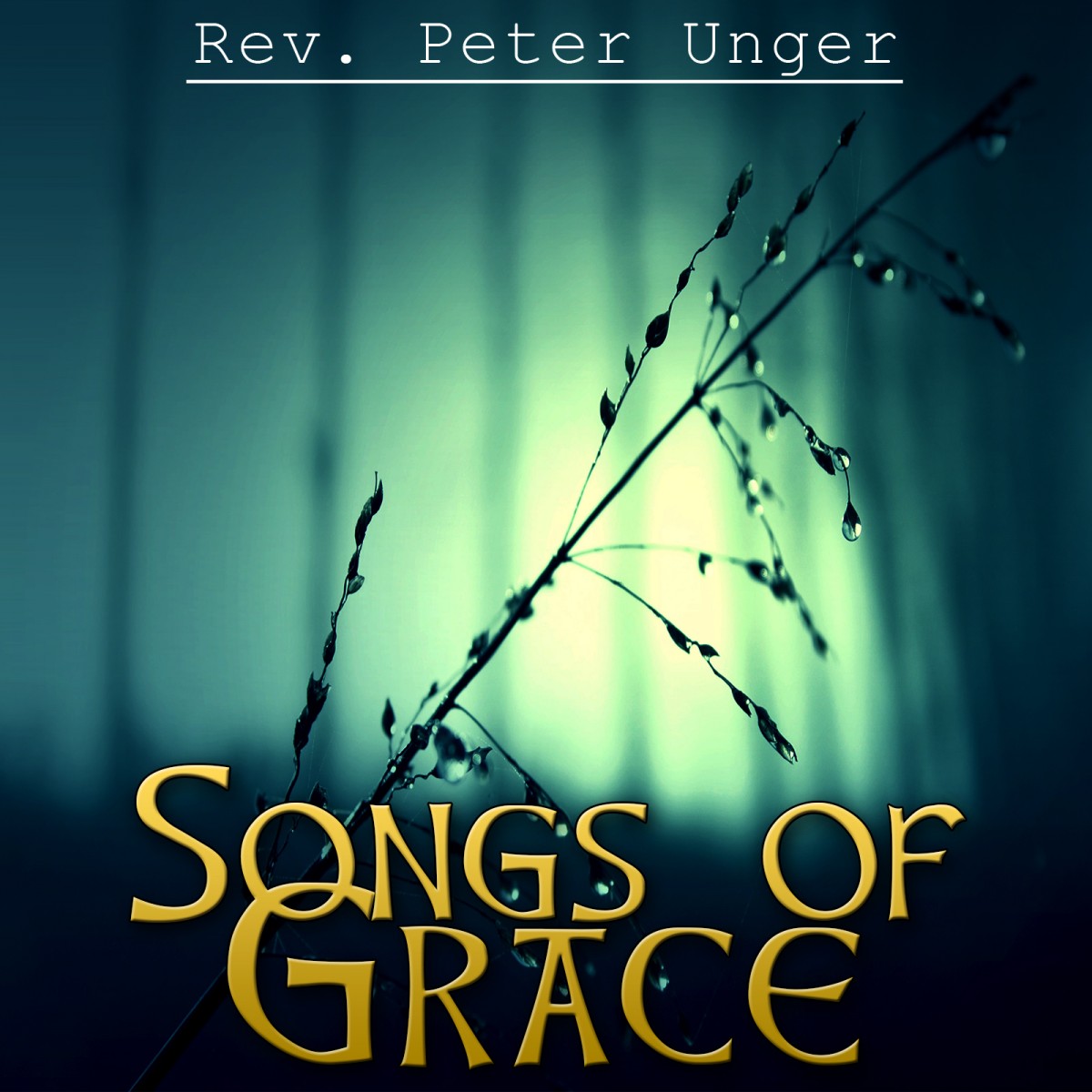 Music Genre: Country Brief Biography      Pastor Peter B. Unger was raised in New England and is a graduate of Goddard College in Plainfield,Vt. He received his Master of Divinity degree from Princeton Theological Seminary and a DoctorateDegree from Drew University in Madison, NJ. Pastor Peter, as he is known to parishioners, has servedChurches in […] 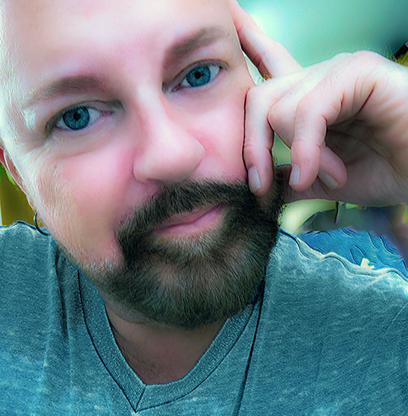 Name: Kenny PetersMusic genre: PopBioKenny Peters is a singer, songwriter, and actor having – finally – the time of his life, following and pursing dreams that have affected him for five decades now. He is a pop singer with passion, a belter with a Broadway tune, and comfortable around most any genre. However, his specialty […] 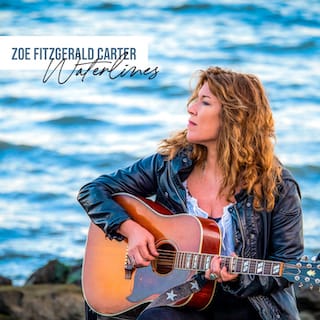 Name: Zoe FitzGerald CarterMusic genre: FolkBioSinger/songwriter Zoe FitzGerald Carter began playing guitar and singing as a teenager in Washington D.C. Her first album, Waiting for the Earthquake, was released in 2018 and her new album, Waterlines, dropped on March 26, 2021. Ranging in style from folk to funk, the album features some of the finest […] 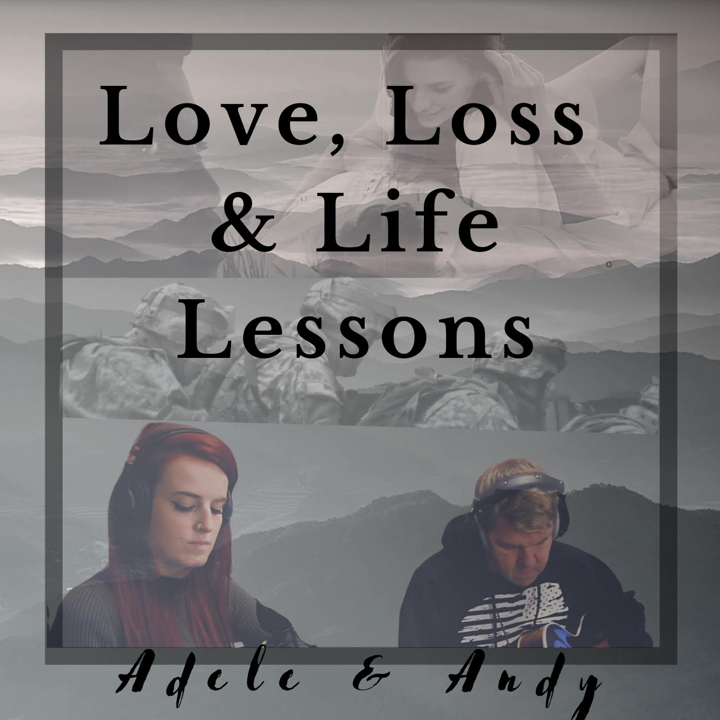